From the Coronavirus to the Commune: how to rescue humanity from destruction 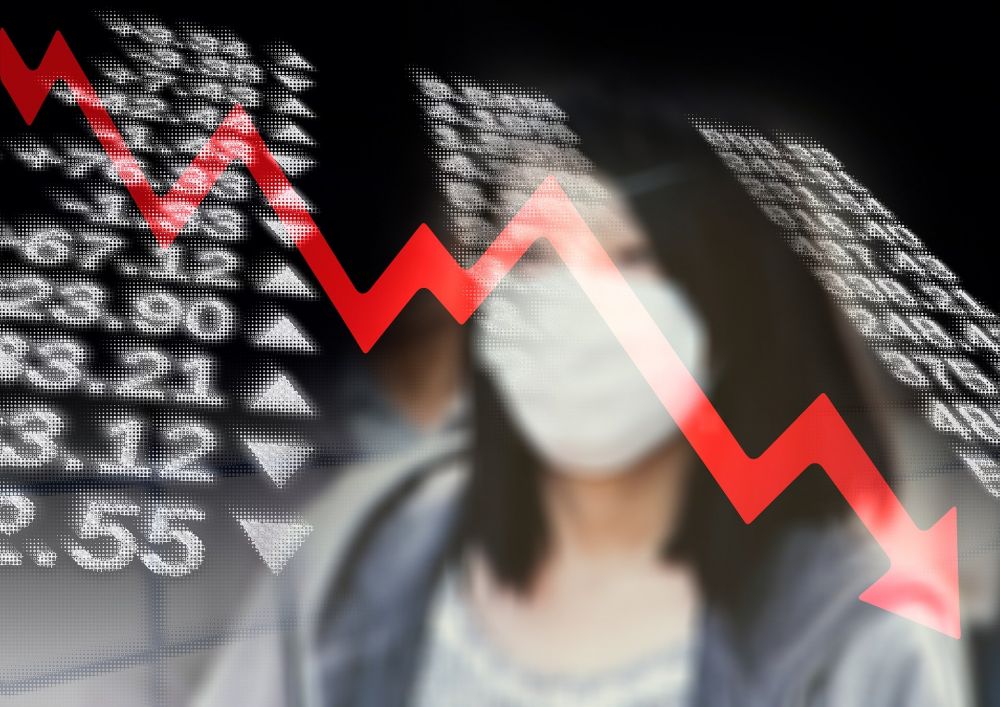 The response to the coronavirus pandemic cannot be read in isolation of capitalism in terminal decline. In a sentence it is another example of nature biting back against its destruction at the hands of capitalism over centuries which is exploding today. So, a coronavirus that has jumped species from bats via other animals to humans is but one of the many breakdowns of capitalism in terminal crisis which needs to be traced back to its fundamental cause in order to eliminate it with a socialist revolution.

We can work back from the pandemic through immediate causes to intermediary causes all the way to the fundamental causes of terminal crisis so as to then discover the knowledge necessary to build a new society.

To illustrate this, the virus itself has probably been around in bats for a long time. Not as long as the viruses that lurk beneath the tundra that are about to be spread through methane bombs. But bats and humans had distinct ecologies, and co-existed with their viruses, until the late 19th century when global capitalism began to invade and eliminate human and other species boundaries. This has been turbocharged by the effects of extreme climate change forcing migration from existing habitats.

All this this apparent chaos is not the function of globalization, overpopulation or neo-liberalism as such. They are symptomatic of deeper causes. Globalization is global capitalism, the effect of the rise of global imperialist exploitation of colonies and semi-colonies to plunder and extract human and physical resources to the point of ecological collapse.

Nor is the so-called free market of ‘neo-liberalism’ more than a symptom of capitalism in its end days privatizing public assets and destroying the historic gains of the labour movement to restore profits. A futile effort when the conditions for profitability are being terminated by the capitalocene in extremis.

Capitalism in decline has exposed in all its hubris, many chaotic forces over which it has no control and which destroy the conditions for its own existence – in sum a functioning ecosphere. Taking off for planet B is a rich man’s Silicon Valley sci-fi fantasy.

Obviously, these same chaotic forces are manifest as pandemics, drought, famine, floods, nuclear meltdowns, ecological collapse, wars etc., and threaten the extinction of all life on the planet. Yet despite such forces being beyond capitalism’s control, they do not absolutely determine the fate of humans who have the capacity to free themselves from the chaos of dying capitalism.

What separates humans from other species is the capacity for thought and planned action. This can be seen when politicians, representing capital-in-general, act to defend capitalism’s conditions of existence, i.e. a population of healthy workers and consumers necessary for profits.

Thus, China, Taiwan and Singapore used proactive authoritarian methods to lock down and screen population movements to mitigate if not stop the spread of the latest coronavirus. Other nations caught up with more ‘democratic’ pretensions, have waited on advice from the WHO and failed to proactively mitigate or contain the spread. Iran and India are theocratic dictatorships who put social control before public health.

What this illustrates is that collective capitalist state-led responses can go some way to mitigate pandemics that threaten capitalism’s existence. But at the same time, they cannot become truly collective, certainly not democratic, driven by an informed public based on the best science, unless they break with the interests of the capitalist ruling class which refuses to fund public science and a health system that can cope with let alone prevent pandemics.

This is evident in the failure of capitalist governments to respond adequately to climate science on the capitalocene. These responses will be too little, too late, uncoordinated, meet resistance from below, and be overwhelmed by the manifold accumulating effects of a collapsing capitalism world economy.

Therefore, the only hope of humans surviving this tidal wave of destruction is to eliminate the root cause, the deadly inertia of a dying capitalism with its hidebound institutions locked into the short-term profiteering of the tiny ruling class.

We can turn globalisation from imperialist destruction, into global unity of working and oppressed peoples. We can turn overpopulation from slums, disease and famine, into communes everywhere capable of building sustainable habitation. We can turn the chaotic capitalist market into its opposite, the economic and social plans of the communes, representing the democratic will of the people globally to build a new society in harmony with nature.

This is the logic of humanity rescuing itself from disaster. It needs to happen, and it is already happening now, in the migration of peoples from poor to rich countries;  the spontaneous uprisings against military dictatorships; the millions on the streets fighting for basic rights; the women and youth mobilizing against dying capitalism; but what is lacking it a clear vision of the new society and how to get there.

There is only one vision of a society beyond capitalism that has shown the way forward, and is capable of learning from the lessons of history. That is revolutionary socialism in the form of a revolutionary international party and program  representing and applied by workers of all nations. The party applies the program and tests it in the struggle to open the road to the socialist revolution from the most immediate demands to the overthrow of the capitalist system.

That is the urgent discussion we need now, today, because it will sort out those who are prepared to fight together for survival from those who represent the dying past, and release our amazing human potential to imagine and create a liberating future.

← Ihumātao: from Colony to Commune
After COVID-19: “Business as Usual”? No thanks! →