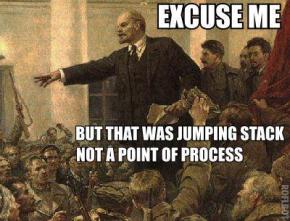 The #OccupyMaydayGeneralStrike call is an attempt at a global general strike. There is intense political and theoretical discussion among liberals, radicals and Marxists about what Occupy is, its class composition, its demands, its prospects, and so on. This is not new as liberals, radicals and Marxists have had to debate Occupy’s progenitors – the Arab Revolution and the European revolt of the Indignados and the British youth riots. So what do revolutionary communists make of Occupy as a social movement and the ideological struggle between reformists, radicals and revolutionaries?